Disclaimer: The sale of alcohol is restricted to individuals who are above 21 years old and are non-Muslim.

Absolut Vodka is a Swedish vodka made exclusively from natural ingredients, and unlike some other vodkas, it doesn’t contain any added sugar. In fact Absolut is as clean as vodka can be. Still, it has a certain taste: Rich, full-bodied and complex, yet smooth and mellow with a distinct character of grain, followed by a hint of dried fruit.

Product History: In 1879, Lars Olsson Smith introduced the continuous distillation with which he made Absolut Rent Brännvin. Instead of the usual three or four times, the vodka was distilled an infinite number of times. 100 years later, it was reintroduced as Absolut. Just as then, Absolut is produced in Åhus, L.O. Smith’s birth town. Also the place where the wheat used for making the vodka is grown. And since the way Absolut is made won’t change, neither will the true taste of vodka

There are no reviews yet. 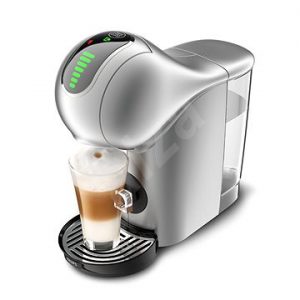 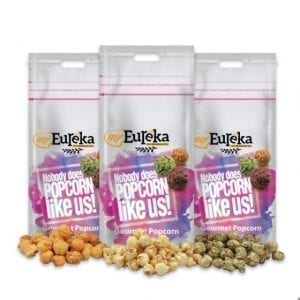 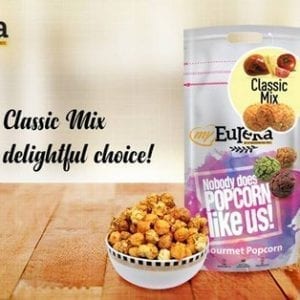 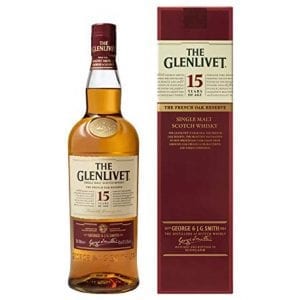 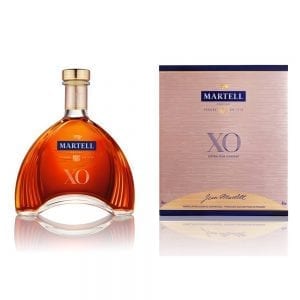 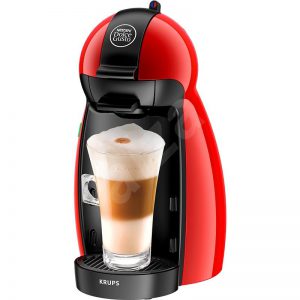 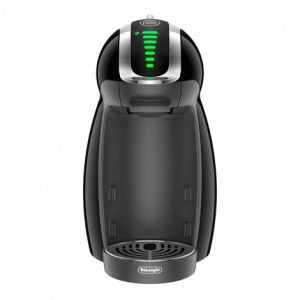 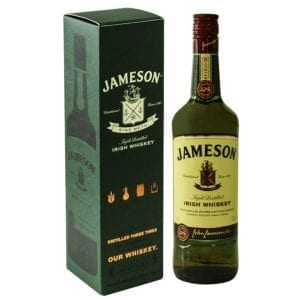 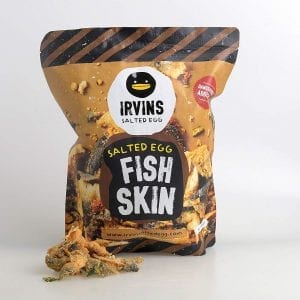 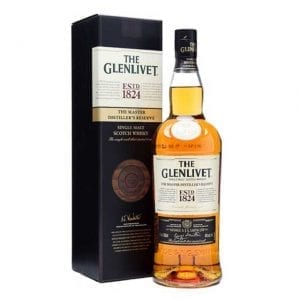